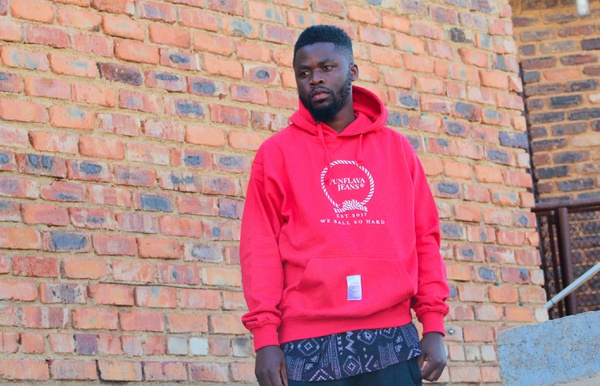 Streetwear style is generally accepted to have been born out of the Los Angeles Surf culture eventually later the New York City Hiphop  culture of the late 1970s and early 1980s.

In the late 1980s, surfboard designer Shawn Stussy  began selling printed T-shirts featuring the same trademark signature he placed on his custom surfboards. Initially selling the items from his own car, Stussy expanded sales to boutiques once popularity increased.Then as sales peaked, Stussy  moved into exclusive sales to create product scarcity, which firmed up the ultimate baseline definition of streetwear: T-shirts and exclusivity.

In the 2010s, some streetwear brands were now coveted as much as the most historically elite fashion brands. Complex Magazine named Stussy, Supreme and A Bathing Ape as the top streetwear brands,and many went on to collaborate on prized high fashion capsule collections such as Supreme x Louis Vitton , Fila x Fendi, A Bathing Ape x Commes des Garton,  and Stussy x Dior.

To date they are lot of streetwear brands out from Africa which have been influenced by the way the culture have been served by Pioneers especially in hiphop fraternity and also the fashion scene as a whole,funflava jeans is one of those up and coming streetwear brands from Africa  which comprises of a different styles ,from the denim pieces to the sports wear pieces which initial was or is not considered as similar type of a style what I'm  saying is we branding sweatpants  and hoodies with our funflava jeans logo and someone can say "but those are not jeans" but we are  in 2020 now,we rewriting  history and tryna bridge the gap between the so called High end fashion and street wear .

Always keep an eye on www.funflavaJeans.com for latest drops.

Sign up and you will be the first to know the latest news, insider-only info, and more.