Funflava jeans it's an authentic street wear brand that was established in 2017 Ivory park,  Johannesburg in South Africa.

One may ask why funflava,but funflava is actually a name which was derived from the founder's name Fanie,as a creative he came up with the name funflava in order to add a little bit of flava (spice) and that creative vibe in his real name, so funflava jeans is more of self titled brand.

Our slogan "We ball so hard in fashion circles "inspired by a lot including rap songs which used the phrase when referring to somebody who is living large and always working hard in order to get what they want by any means which was taken from basketball term baller which  means a talented player who is capable of scoring goals.

As funflava jeans  we were motivated by the phrase and of course we felt we really working hard creatively and of course will one day be on the top in this highly competetive space especially when you don't have no one who can pass the ball, which in our minds feels like it's some sort of sports game ,that's where "we ball so hard in fashion circles "comes to light.

As an independent brand we are here to  live ,last for ever and influence those who are going to come after us and change perspective in our communities,instill the positive mind sets  that every thing is possible especially in this  times we are living in of ever changing technology, we must be able to use the tools that are around us to make our dreams come true.

"WE BALL SO HARD IN FASHION CIRCLES" 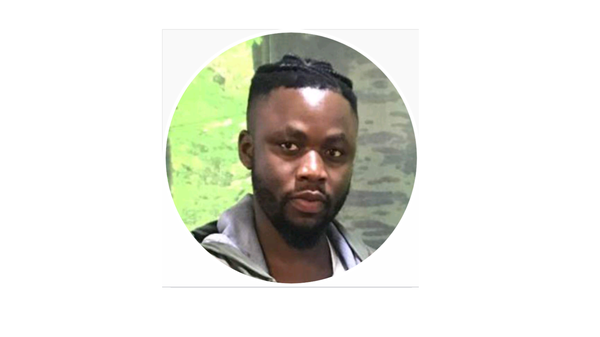 Sign up and you will be the first to know the latest news, insider-only info, and more.